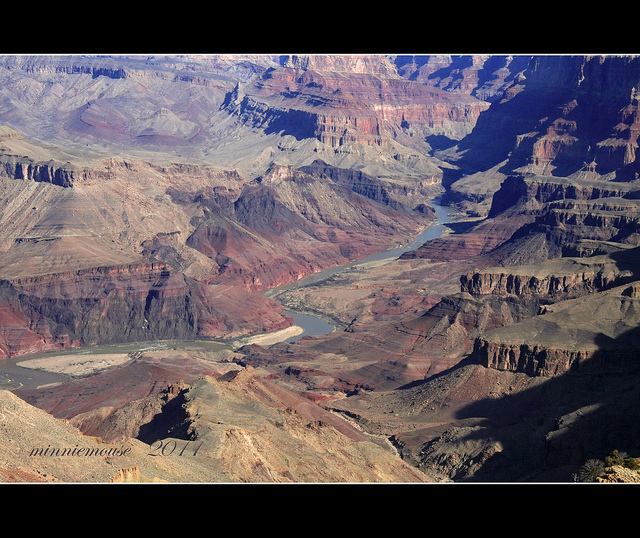 The first draft of this post was written a year and a half ago. It’s been edited quite a bit since then, but the main reason it never got published is – I’m ashamed to say it – I was afraid of how it would be received. I still have no idea how it will be received, but that doesn’t really bother me anymore. And although the landscape has changed since I first wrote this, I think the basic points still apply. And, more important, they still annoy the shit out of me.

When I first started hearing about it back I-don’t-remember-when, I was intrigued. Measuring social influence? Yeah, actually, that does sound like it’d be a valuable thing for both bloggers and the PR folks who work with us. But when I poked around a bit more to find out just what the heck they were measuring, I was less enthusiastic. The short version is that social influence is still way more nebulous than any of us really wants it to be, and measuring it based on well-informed gut reactions (by smart people who do their research) still seems more effective than going by a tool like Klout or Kred when the data that’s pulled in is flawed to start with.

Not to mention the fact that I seriously hate how I can’t say “clout” or “cred” – y’know, the actual words – anymore without sounding like a tool myself.

Anyone who knows me knows I’m not a numbers person. I would very much like there to be a gizmo that would give me a reliable read on someone with whom I was thinking of working or a PR company who had invited me on a trip. Klout or Kred or some as-yet-unlaunched thing may eventually be that gizmo – but, to my mind, they aren’t quite there. That’s fine – perfecting a new tool takes time, especially when the landscape is changing every nanosecond. What bothers me, though, is that so many of my cohorts are already using these tools as if they’re infallible – because, frankly, it fits the downward spiral pattern they’re already on.

When you’re focused on outside (and imperfect) measurements of your community building rather than trying to determine what your community really wants, what you’re building isn’t community. It’s Kommunity.

Build enough kwality kontent, establish enough konnections, and in no time at all you’ll be well on your way to high Klout scores! Dominate keywords (making them look like organik linking), generate kick-ass komments, and you’re a kommunication rockstar! (Or should that be rokkstar?)

We’ve all seen examples of what I call Kommunity building – services that retweet stuff from other people in the “tribe” you joined without you really being aware of it, Twitter streams filled with retweets of the same people in some informal scratch-my-back-and-I’ll-scratch-yours band over and over again, travel blogs that publish keyword-stuffed posts on irrelevant topics to please sponsors or ad buyers at the expense of readers, claims that it’s not at all disingenuous to buy Twitter followers and Facebook fans… There are people I like who do some of this stuff, and it makes my heart hurt. I understand why it might seem appealing, but that doesn’t make it any more palatable.

What we sacrifice when we chase Kommunity is our actual community. Someone’s needs are being met when you engage in Kommunity building – either your personal needs or your sponsor’s – but those needs are not likely your community’s. If that’s enough for you, if building a sustainable and real community isn’t necessary to achieving your goals, then the path is Klear.

Real community building is slow. It takes time and dedication. It requires consistent interaction and availability on a human scale, not a points system. There is no shortcut to community success. You can do research on best practices or hire someone to help you get from 0 to 60 more quickly, but if you think buying Facebook fans is the path to success then you’re in for a harsh reality check.

Yes, there are people acheiving something they’d call success because of their high Klout scores or fake Facebook fans, but I’d spell it “sukkcess” instead. Quick fixes usually end in tears for the people who thought the duct tape would hold, and the worst part is that counting on that shortcut means you’ve spent no time building a sustainable foundation for when everything else comes crashing down.

Think about it: who do you think of as your community? Whose needs do your actions really serve? If the answers you give don’t jive with what you put on your site, then at best you’re just lying to yourself. At worst, you’re lying to your community, too. They’re not stupid. They’ll figure it out. And they’re much harder to get back once you’ve lost them.

The tortoise wins the race in the end. Don’t ever forget that. 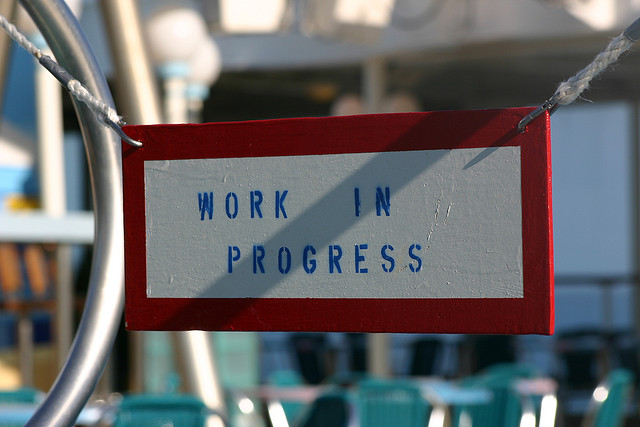 Who is NBC’s Olympics audience? (Hint: it’s not us.) 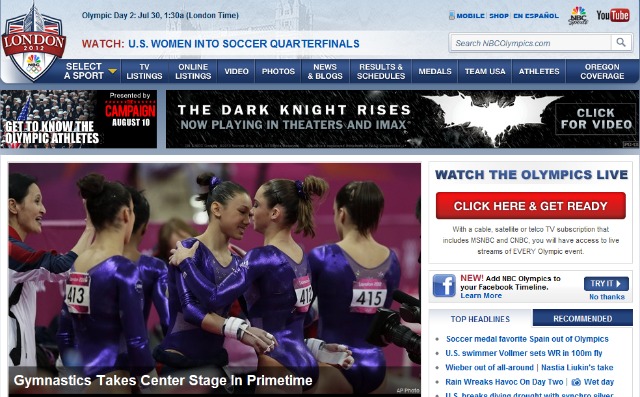 Who is NBC’s Olympics audience? (Hint: it’s not us.)

My name is Jessica, and I work from home.
Work