I don’t know how anyone can look at this latest mass shooting and fail to see a crisis around this country’s attitudes toward both guns and women. We needed gun control decades ago. Our government is complicit in these murders so long as they let the NRA bully them into inaction or – worse – actions that actually inhibit efforts to keep people safe from gun violence.

Contact your Senators and Representatives. Ask them to stand up to the NRA – for the sake of everyone you know and love. 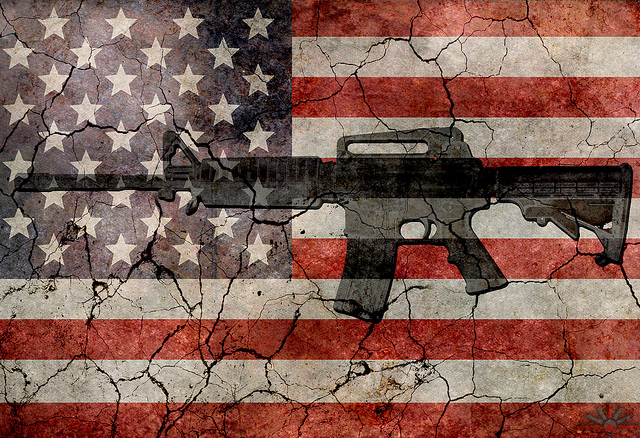