Now that Passports with Purpose is done for the year, I wanted to announce the winner of the Portland Perks prize package I wrote about on the blog and let you know how much PWP raised this year.

First off, you’ll remember that the goal was to raise $50,000 to build a village in India, yes? Well, the tally at the final buzzer was more than $58,000 – a grand achievement by any measure, and especially since PWP is only in its third year. I’m pleased to have been part of the effort, and I’m already looking forward to next year (even plotting what prizes I can drum up!).

Second, I’m pleased that the winner of the Portland Perks travel package is Fiona J. from Seattle – she knows and loves Portland, but hasn’t visited for quite awhile, so she’s happy to have an excuse to plan a trip down here in 2011. Luckily for me, she’s a foodie – which means I’ll get to wax on (again) about all the places in Portland where I love to eat!

I’m a sap, and it warms my heart to know that by procuring a prize for Passports with Purpose – not to mention making my own donation – I’ve helped to build a village in India. I’ll admit, however, that I’m particularly excited this year about the prize I won – the one I was most hoping for, and never thought I’d get.

I’m thrilled to have won the 2-night stay at the Hotel Monteleone in New Orleans from Vera Marie at A Traveler’s Library. I haven’t been to New Orleans since my first and only visit way back in 1998, and I’ve been pining for the city pretty much ever since. I’m pleased to have an excuse to finally book that return trip.

Thank you to everyone who donated this year to Passports with Purpose – including a very special thanks to Travel Portland for donating the Portland Perks package I contributed to the effort – we literally could never have gotten to the goal (much less surpassed it) without your help. Let me know in the comments if you won a prize!

Oh, and remember – just because you didn’t win the Portland Perks package doesn’t mean you can’t book your own Portland Perks trip. You’ll have to pay for your own hotel stay, but you’ll get the free breakfast, free overnight parking, and free discount-packed coupon book! 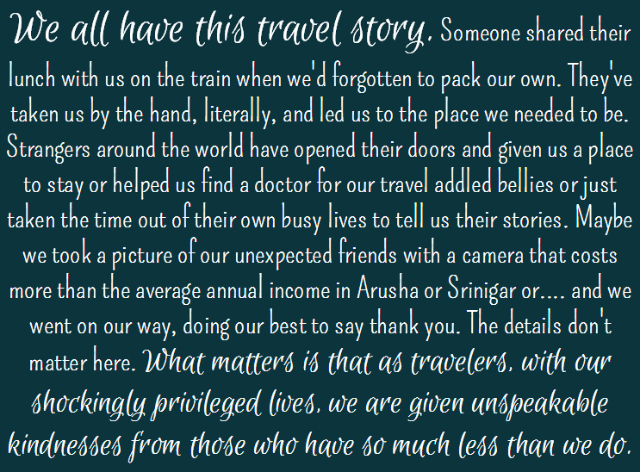 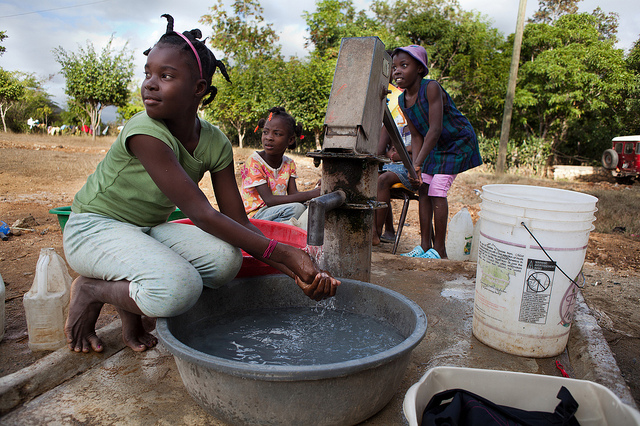