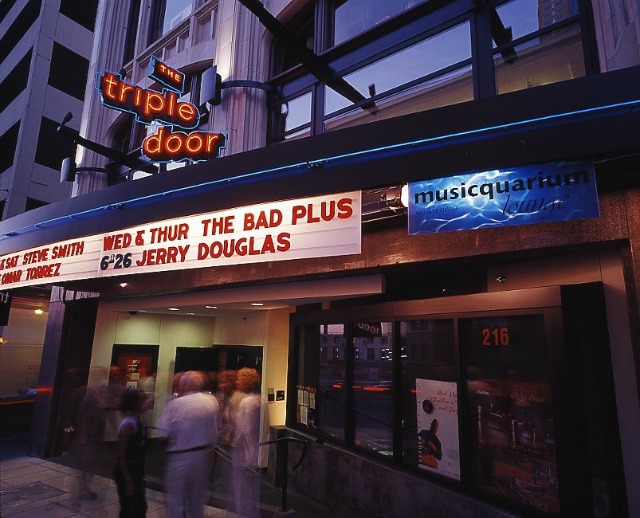 What with all the [fill in the excuse blank here] going on, I didn’t make the time to procure a prize for this year’s Passports with Purpose fundraiser. Luckily for bloggers like me, full of more good intentions than time management skills, there are businesses that want to donate prizes but who aren’t paired up with a blogger – so the Passports with Purpose gals, acting as match-makers, have set me up with a prize to host for this year’s efforts!

(Let this be a lesson to you, fellow bloggers, that you really can participate next year even if you don’t have a BFF who owns a resort in Tahiti.)

Before I get to my prize details, however, let me tell you a bit about Passports with Purpose and this year’s beneficiary.

What is Passports with Purpose?

How do they do it? And how do they grow so much each year? They couldn’t do it without the help of the ever-increasing number of travel bloggers who procure prizes, write blog posts, and promote Passports with Purpose on social media. It’s a testament to how strong the travel blogging community is when we focus on a goal, and I’m proud to have been involved in one way or another since the very first year.

Here are some more details about Passports with Purpose:

My 2012 Prize Details: An Evening for Two at The Triple Door

Once upon a time, I lived outside Seattle and sang in a band. Those days are long gone, but my love for music remains – so I’m happy that my prize this year is a gift card for The Triple Door, one of Seattle’s top live music venues. The Triple Door, located in the historic 1926 Mann Building in downtown Seattle, combines world-class entertainment with the award-winning food and wine of Wild Ginger. The Mainstage Theater features touring national acts and the Musicquarium lounge, named for its stunning 1,900 gallon freshwater aquarium, pairs the sounds of up-and-coming artists from around the country with one of the city’s most popular happy hours. Some choice quotes about The Triple Door: I haven’t been to The Triple Door myself, but I can tell you that the name pops up with some regularity in the Twitter feeds of my Seattle pals, and I trust their taste. (I mean, they’re friends with me, after all.) You don’t have to trust my friends, though – all you need to do is read The Triple Door’s Yelp reviews or peek at the awards they’ve won to know this prize affords you an evening of great entertainment and tasty food.

It’s also worth noting that The Triple Door has been involved with several local fundraisers in the past, so working with Passports with Purpose fits in nicely with the way they do things anyway. And that’s the sort of thing that warms your heart even before you walk in the door, methinks. Some additional newsy bits from the fine folks at The Triple Door:

Sounds great – what can I win?

How can I enter to win?

Head straight for the catalog of prizes on Passports with Purpose’s website. There, you can enter to win as many prizes as you like for a donation of $10 for each entry. You’ll find my prize, “An Evening for Two at The Triple Door,” along with all the other awesome prizes. I’m speaking from experience when I say it’s like eating potato chips – it’s nigh unto impossible to just pick one.

Thank you to the 2012 Passports with Purpose sponsors!

I’m thrilled to play whatever small role I can each year to move Passports with Purpose closer to its goal, and I’m really happy that businesses like the ones listed below have gotten on board to help out, too. (Yes, the travel blogger conference for whom I am the community manager is a Silver sponsor – and yes, that makes me quite pleaesd.)

Thanks also to the fine folks at The Triple Door for contributing a prize to the 2012 Passports with Purpose fundraiser!

all photos courtesy of The Triple Door

2 comments on “Passports with Purpose 2012: An Evening at The Triple Door for Water.org”

My Friends, the Travel Ambassadors
Travel

My Friends, the Travel Ambassadors