Settling Into Standing Up

For years now (nearly a decade!), I’ve marked my birthday by writing something on this blog. Usually, my Type-A personality drives me to draft the post ahead of time, scheduling it to publish early on the 25th. Last year, in what now looks remarkably like foreshadowing, I didn’t feel inspired to write anything until the wee hours of the 26th.

And now? Now that it’s been almost a year since everything we know came to a sudden, grinding, and painful halt? Now that so many more people have the same fuzzy relationship with “time” that those of us who work from home have long had? Well, these days my constant refrain is, “WHAT DOES TIME MEAN ANYMORE ANYWAY?” so I may fully embrace that and never “plan” a birthday post again.

But, since it is actually the 25th as I’m writing this, I apparently haven’t embraced it completely.

I just practiced my annual ritual of reading the last few years of birthday blog posts (how on earth did I not notice until just now that I completely skipped writing one in 2018??!?), and the trends I see, in hindsight, seem to fall into two categories: “settling in” and “standing up.”

Yep, those sound like opposites, though they feel very much of a piece to me. (And also, yes, I am a writer who is a little too fond of semantic debates. Bear with me.)

“Settling in” is something we tend to do when we move, as we “settle” into a new house or a new town. But it’s been six or seven years since I moved into the house where I currently live, and I still have some unpacked boxes here and in storage—so that’s obviously not the kind of settling in I’ve been doing.

Instead, as I look back over my birthday musings, I feel like I’ve been ever so slowly settling into a stage of life, into the somewhat unexpected happiness I’ve found in it, and (mostly) coming to terms with—and (mostly) letting go of—old hurts.

Instead, maybe this kind of “settling in” is what happens to soft things the longer they stay in one place. They’re not permanent fixtures, since they can technically be pried out at any time, though they seem more and more like they are now where they were always meant to be.

It’s a lack of restlessness, without the accompanying boredom.

I was raised by East Coast liberals, both of whom bucked the trend and got more progressive with age, so it shouldn’t be surprising that I’ve followed suit.

During the last several years, I’ve had numerous wake-up calls that have been simultaneously painful and gratifying. Learning has always been exciting to me, and that doesn’t change when that education forces me to acknowledge difficult things about myself and my position in this world. Although I had heard the phrase, “check your privilege” dozens of times before, it hadn’t truly clicked. As devastating as the 2016 election (and everything that followed) was, it was also the catalyst for my “a-ha moment.”

Unlike many of my friends, I haven’t had to spend decades of holidays at the table with “that racist uncle” most families seem to have, and I am equally fortunate to have built an incredible network of friends who also help guide and support me in this learning process. But few communities have had as much of an impact on me as the one I became part of when I started knitting.

The people in my fiber community, online and in real life, whether I know and interact with them or just listen to and make space for them in my educational journey, make me feel powerful and capable of being part of the change. I know I have a lifetime’s worth of work ahead of me—and rather than be daunted by that, I am grateful for the opportunity to do that work alongside and in the presence of so many inspirational humans.

Settling Into Standing Up

Of course, I started thinking about this post the same way I often start my birthday posts—by finding out what the number means.

Forty-nine, it turns out, is “significant in nearly all spiritual traditions and refers to a sacred cycle of transformation.” I have never been religious, nor do I believe in a god of any kind, but it certainly made me smile to see that. I wouldn’t ordinarily think of the word “transformation” when I’m also feeling that “settling in,” but a quick look at the thesaurus tells me that a “transformation” can also be called a “renewal” or a “shift.”

On the day I turn 49, transformation feels a lot like getting comfortable with discomfort. And I welcome this renewal, this shift, and all the work it brings.

Come at me, fifty. 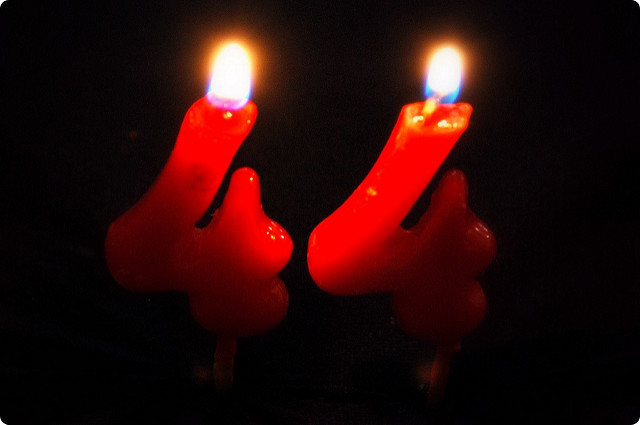 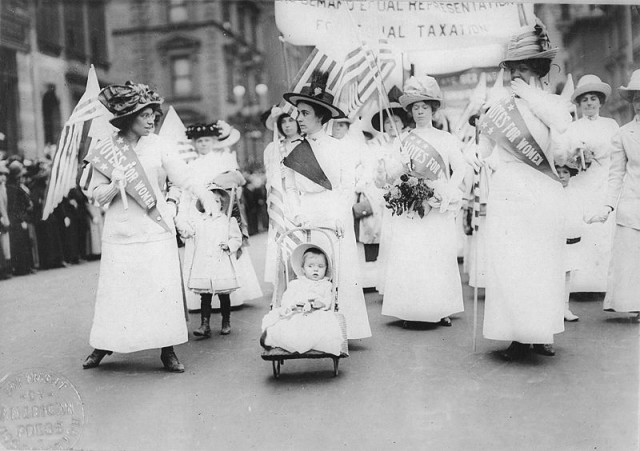