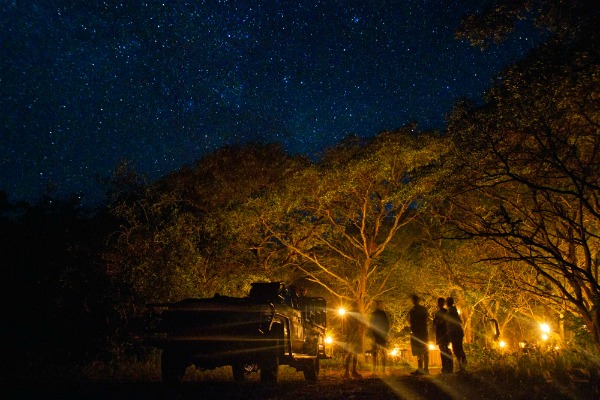 Last December I was one of the extremely fortunate bloggers chosen to participate in the first #VisitSouthAfrica trip. It was a two-week trip through the country with three other bloggers I’d never met, plus two representatives from South Africa‘s tourism department in New York. Cramming six people who didn’t know each other into a van for two solid weeks? It could have been an utter disaster. Not only was it not a disaster, the group bonded quickly and we’ve remained good friends. (I find myself wistfully thinking of them often.)

In any case, at the end of the trip I was jotting down notes on all we’d seen and done in the preceding two weeks, because it was all getting a bit muddled in my head. We did so much, writing down even short reminders created such a long list it was almost comical – until it sort of started resembling a poem. I finessed a few lines here and there to make it rhyme, and – voila – the following poem was born. I read it aloud to the group on our final morning in South Africa before heading to the airport, thinking it would be a private thing, since it’s full of inside jokes – but they later encouraged me to post it. Although I did publish the poem after I got home, I never got around to publishing it here on my own blog – so I’m finally doing that now.

As mentioned, the poem is full of inside jokes from the trip, but hopefully you’ll also get a sense of how much fun we had – and the extraordinary list of things we did during our two week trip. One thing you should know is that the word “siyabonga” is a Zulu word we learned from our guide in Durban. It means, “we thank you.”

I remain filled with gratitude that I was invited to take part in such an amazing journey, in such a stunning country. I hope someday you get to see it, too.

Note: You can enter to win a trip to South Africa, with the same itinerary the current round of #VisitSouthAfrica bloggers is taking. Enter on the South Africa Facebook page. Unbelievably, it’s the end of our South Africa tour,
And we’ve so many things to be thankful for.

For African penguins, cute beyond words
For the fine folks at SANCCOB, saving the birds
For Pinotage tastings with a breathtaking view
For Susan & Justin & Le Quartier’s fun food

For hippos & crocodiles floating by
For portable internet & beachside braai
For the hot southern sun, tanning our hides
For Shaheed & Thami, so much more than guides

For zebras (a dazzle) & giraffes (a journey)
For elephants bathing, for the bacon tree
For hashtag-VisitSouthAfrica & “shut the front door!”
For high tea & sundowners – but wait, there’s more!

For Matt & his fabulous photography skills
For his tag-along worms who certainly ate their fill
For Derek, proving chivalry isn’t quite dead
And for the fact that the lion looked already well-fed

For the past two weeks, you can see in our faces
We are so very thankful to have seen these places
We’re humbled by our experience, & we’re not big carousers
So the only word that fits at this point is “wowzers.”

Visit Tahoe (for the Mammograms)
Travel

Visit Tahoe (for the Mammograms)

Travel Writing: Why it Sucks
Travel

Travel Writing: Why it Sucks

Being Reminded How Lucky I Am
Travel

Being Reminded How Lucky I Am