The End of an Era

In early 1996, I was 24 years old. I had been out of college for less than two years. I was working as an administrative assistant for a mediator in Portland, and living in a one-bedroom basement apartment in southeast.

In the 18 years since then:

And through all of that, I’ve been driving the exact same car. A 1993 Toyota Corolla I bought when it was three years old, when I really couldn’t afford the payments, but when my existing car was showing signs of giving up the ghost. I put a whopping great number of miles on that car during the first year I had it, driving to Portland from Seattle every weekend for awhile to see the guy I would end up marrying, and the car never failed me. It’s only in the last year or so that the car started using oil to the extent that I’d need to add a quart or two between oil changes.

Still, driving a 21-year-old car around isn’t necessarily the best idea – my mother had been worried about me driving anywhere for some time now. So, at the age of 42, I have just purchased only the third car I’ve ever owned in my life. 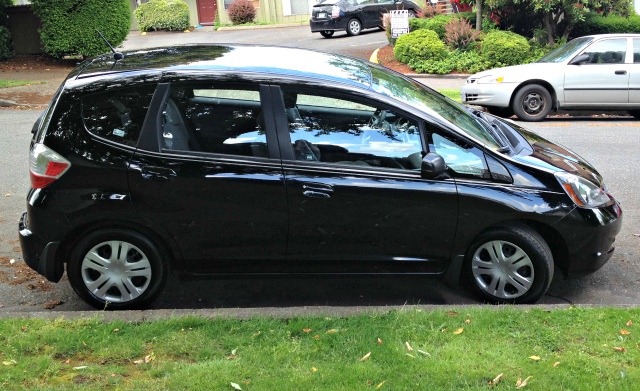 To be perfectly honest, the look of the Fit doesn’t thrill me. But, then again, neither did the Corolla. The thing that made it most challenging to let go of the Toyota, however, was knowing I couldn’t take the Petal window stickers with me. I had put those stickers in my car in 1996 when I joined the band, and (no surprise) I was the only band member left with Petal stickers in the window – my bandmates have moved on to other cars since then.

I am perfectly happy to have a newer car (with air conditioning!), and I’m going to love the great gas mileage, but I’ll always be a little sad that I’m not still driving around advertising my band.

Unless, of course, I manage to convince Ken to make new stickers… 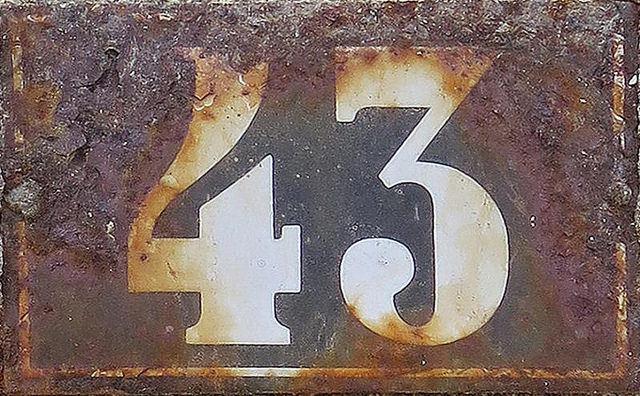