“Have you ever seen Totoro?”

“He looks like – what were they called? – little black puffballs in that movie – something like Smoots, maybe?”

The boyfriend and I both looked down at the cat, and I started Googling things. It turns out the creatures to which he was referring were not called Smoots, but Soot Sprites. And an image search of “Soot Sprite” turns up the fact that other people think their cats look remarkably similar to the puffballs, too.

Once uttered, however, Smoot could not be unheard. And so it came to be that our newest cat has finally revealed his true name to us. I’d like to (re)introduce him as The Great Smoot.

Of course, first he was just Smoot. Then Wee Smoot (he is so little, at least in comparison to the great monster cat), but this little guy has an outsized personality. And that’s putting it mildly. So, it was only natural that the name would evolve.

As it turns out, a smoot is a real (if somewhat farcical) thing. Our Great Smoot is far smaller than an actual smoot, but – at the same time – so much bigger. 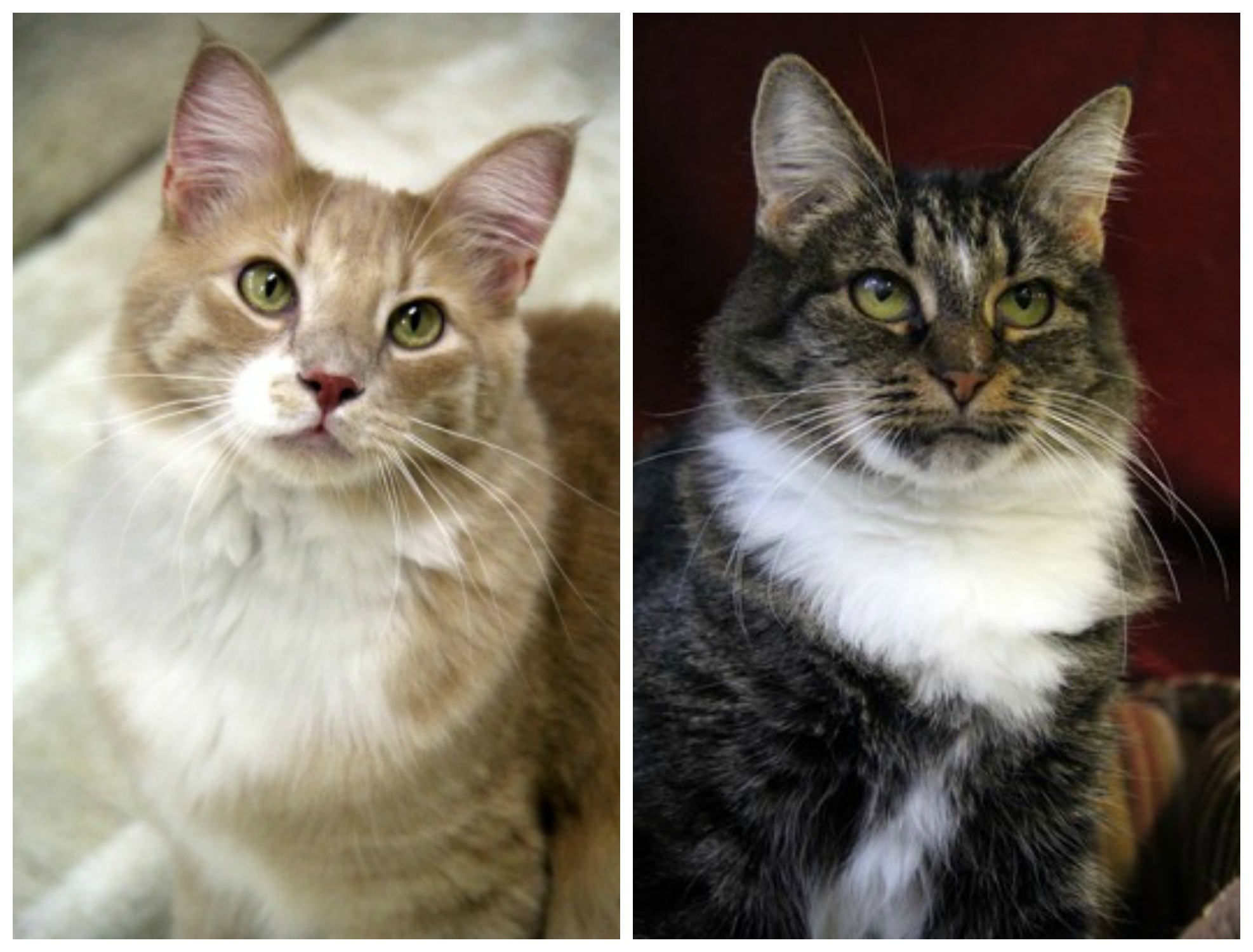 Unexpected Gifts from My Father
Family