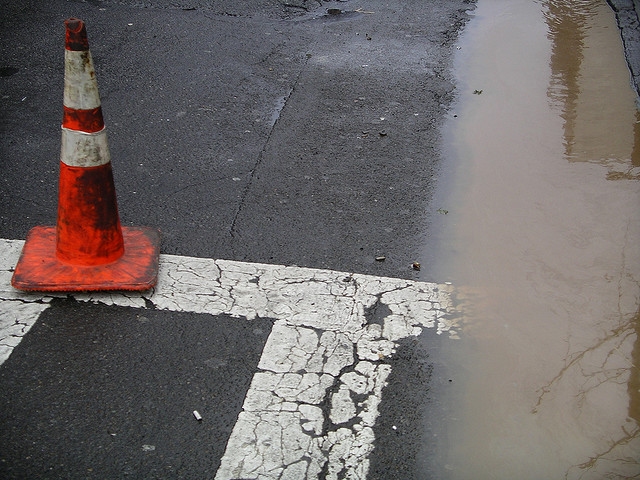 The end of my street is blocked by orange construction cones and signs declaring that the road is closed. Workers closed the road not long after I moved in. They were already deep into a years-long project extending light rail lines further into the east side of the river. If I thought I would be staying in this neighborhood until the completion of the project, I’d be thrilled. A light rail station within walking distance of me? Excellent news. Since I hope to be long gone by the time the work is done in 2015, however, all I notice are the orange cones.

The road, they tell me, is under construction, and the progress report sign at the intersection tells me the project completion date. Being introspective lately leads me to think that my life feels very much under construction right now, though I have no project completion date. I don’t even have an estimate that I’ll overshoot by a number of weeks or months and over which local politicians will wring their hands. No, all I have are orange cones.

I know that despite my series of rough years recently that I am lucky. I don’t have enough work, but the work I have is work I like, and that allows me to live in a way I love. I don’t love my current living situation, but I know it’s temporary and I genuinely adore the neighborhood in the meantime. I’m dealing with the aftermath of leaving a 10-year marriage, but I am thankful that I had the wherewithal to leave and the support of family and friends when I did.

Despite the orange cones circling my personal work zone right now, I am more optimistic than I have been in longer than I can remember. No, it’s not despite the cones – it’s because of them. Those construction cones represent progress. They indicate movement. They tell me that work has started. There may be no project completion date I can put on a calendar, but it is satisfying to see the orange cones surrounding jagged holes in the pavement, hard-hatted workers hip-deep in the ground, shovels in hand.

Cutting through the surface to reconfigure what lies underneath can hurt, but letting something sour fester there is far worse.

I am doing my best to let go of the guilt, the sadness, the worry, the part of me that was willing to quietly accept unhappiness. There is nothing that offers hope so much as potential, so I am choosing to see the orange cones as harbingers of positivity. What’s under these top layers, what the workers will find when they dig a little deeper, and what they’ll build next – I don’t really know. Whatever it is, I don’t want to be on the sidelines anymore, watching from behind the safety ropes. I’m wading in, hard-hatted and shovel in hand. 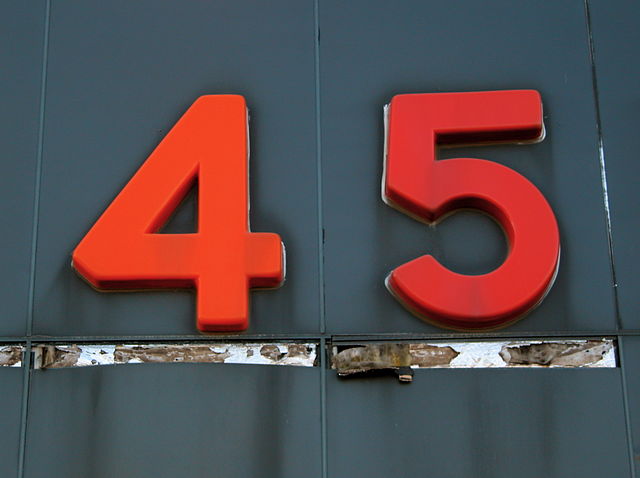 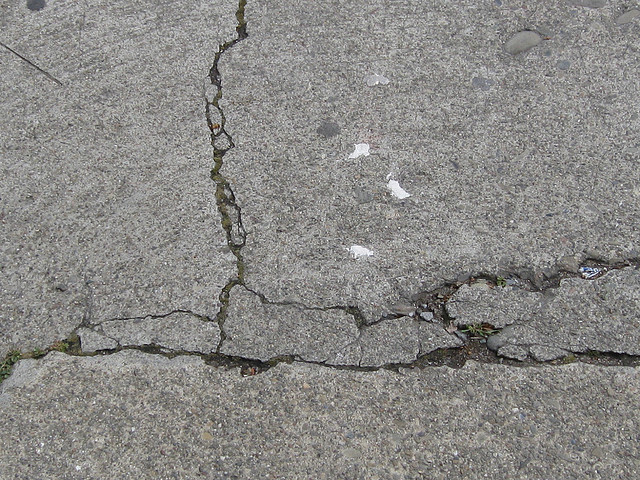