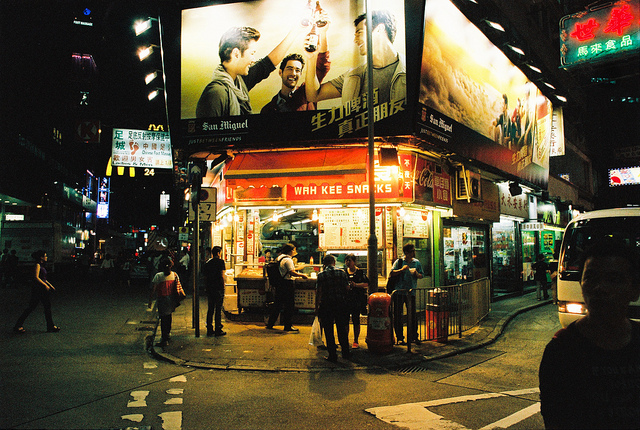 When Marco Polo came at last to Cathay, seven hundred years ago, did he not feel – and did his heart not falter as he realized – that this great and splendid capital of an empire had had its being all the years of his life and far longer, and that he had been ignorant of it? That it was in need of nothing from him, from Venice, from Europe? That it was full of wonders beyond his understanding? That his arrival was a matter of no importance whatsoever? We know that he felt these things, and so has many a traveler in foreign parts who did not know what he was going to find. There is nothing that cuts you down to size like coming to some strange and marvelous place where no one even stops to notice that you stare about you.

Visit Tahoe (for the Mammograms)
Travel

Visit Tahoe (for the Mammograms)

Where should we go for a 3-day weekend?
Travel

Where should we go for a 3-day weekend?